Stop the War on Children

SUPPORT JUSTICE OR ELSE!

RESPECT THE FEMININE AND YOURSELF

HONOR THE FAMILY, FRIENDSHIPS, AND THE HOME

MESSAGE FROM THE ANCESTORS:  DON’T GIVE UP! 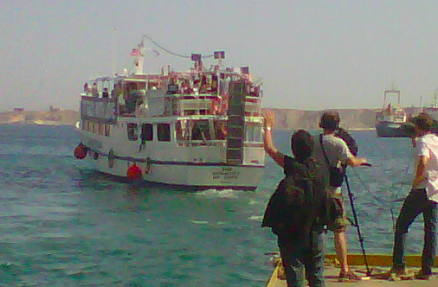 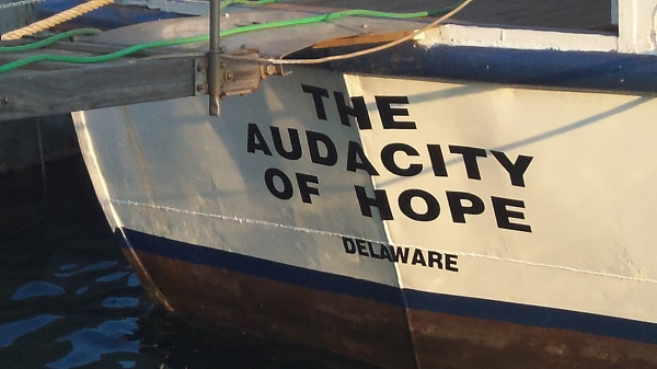 PALESTINE:  REVISITED POST WITH NEW MATERIALS:  AT SEA ON THE AUDACITY OF HOPE, 2011, ATHENS, GREECE. (And Why Some Humans Will Never Give Up: See end of post and Roger Waters’ letter to Bon Jovi and band, coming soon to Tel Aviv).

We have been in Athens since the 21st – trying to get to Gaza. Many impediments orchestrated by the Israeli government. But what a wonderful group of humans.

Therefore: We’ve won. We’re in Gaza. To be in Gaza is to feel this love. To know there is always a part of humanity that is awake even though the overburdened or the bewitched remain sleeping.

My throat is sore from breathing the tear gas that drifted into our hotel windows, as Greeks, mostly young, battle police, their brothers and sisters who are paid to keep them in line. This is the tragedy. I feel so much compassion for both sides my eyes tear and not only from the gas.

It was hard to breathe. My lungs were fighting hard to protect me. How I adore them, my lungs. And so many of our group tried to protect us, my lungs and me, too. A lovely young man named Steve gave me his own gas mask and someone else, a beautiful young woman with straw colored hair and blue gray eyes gave me the benefit of her knowledge of how to wear it.

I do not like calling such angels “blonde” as I feel the word is so loaded now and it sets them outside of Nature and somehow diminishes them.

I spent a blissful hour yesterday massaging Hedy’s feet. She has the most wonderful gray or are they hazel eyes – full of humor and light. She’d never had a foot massage before, she said. And she is eighty-seven! Hard to imagine.

Hedy, I said – when she told everyone who passed by us: “I’m being spoiled” – I have a full body massage at least once a week!

This was a high point for me, as it is well established by now in myself and among my friends, that I like to massage the feet of anyone who stands up for us. Humanity, I mean.

Or the other animals.

Hedy, holocaust survivor, inhaling the gas in Greece, but even more poignant, anticipating being tear gassed by the Israelis who are doing everything they can to threaten our boat.

I have no computer – they said not to bring one on the boat because it would likely be destroyed or confiscated – only this small notebook in which I have been avoiding writing the poem that starts and stops in my head:

It has been so
hot!
Is it hot
where you are?
Penned up
in a destroyed
place?
In Gaza?

The whole world
distracted
by its weathers
& other
disasters
still is watching
us,
Gaza,
as we yearn
towards each other.

Trying to embrace
each other
to give each
other,
to ourselves
united,
a simple
hug.

The whole world
is watching
Gaza
& it is
wondering how
things
will
turn out.

They are making
it hard
for us to move
Gaza
& sometimes
we are
in despair
but I remind
us
that you
of all people
understand
obstruction.

They know this place
we are in, I say,

of not
being able to move.
They know it
intimately.
This place of stalemate
& stagnation, so unbearable
to any heart
that’s free
is where they
hourly
live.

They will forgive
us
if we do not
arrive
on time.

Furthermore,
having left our
own homes
we are
already
there.

I believe
with all my heart
in the magic
and the power
of intention.

The women & men
with cameras
come
to record
our dreams
& our frustrations;
most of them are
young
& we are glad
of this.

We want them
to see their
counterparts
& their elders
attempting to make
this voyage
to endure
this crossing.

We pray they
are of good heart
& balanced
mind.
Even
the spies
among them
we hope
will learn
something
they may never
have guessed
before:

That a boat
filled
with love letters
from children
is a threat
to those
with
apparently
little memory
of youth
or experience
of love.

I have given
my word that I would
sail
and so I do – if not
on our boat
that is not so far
allowed to go
to sea,
then through
the air sending
thoughts and feelings
I sail:
We all sail.
We sail the hot, sticky
streets
of Athens, Greece
longing to see
the faces
& deliver
love letters
to the people
of Gaza.

Written on our beautiful boat whose canopy is a giant peaceful (for once!) American flag, as we sail the waters off the coast of Greece and are intercepted by armed commandos of  the Greek coast guard. Published in: The World Will Follow Joy:  Turning Madness Into Flowers, 2013.

This piece was posted some time ago; the teacher in me wishes to add the following, as a reminder of how many lives have been lost since then, in Palestine, and how many of them children.  An Israeli friend writes that  a new law makes it ok to kill a Palestinian child if s/he has anything in her/his hand.  Other links expose other horrors.

Child prisoner Issa Mu’ti’s leg will be amputated due to injury
http://english.pnn.ps/2015/09/30/child-prisoner-issa-mutis-leg-will-be-amputated-due-to-injury/

Over 1,996 Palestinian children killed since outbreak of second intifada
http://www.dci-palestine.org/over_1_996_palestinian_children_killed_since_outbreak_of_second_intifada

“You Will Have No Protection” (from your government), Medgar Evers.

*Revisiting the op-ed piece above gives me an opportunity to make a correction.  According to my former husband, attorney Melvyn R. Leventhal, the incident concerning the black boys and the yarmulke happened not to him, but to a character in a play he was writing.  It is still beautiful and useful in our attempts to demonstrate caring and solidarity with others who are being abused.

SECRETARY CLINTON: Well, we do not believe that the flotilla is a necessary or useful effort to try to assist the people of Gaza. Just this week, the Israeli Government approved a significant commitment to housing in Gaza. There will be construction materials entering Gaza and we think that it’s not helpful for there to be flotillas that try to provoke actions by entering into Israeli waters and creating a situation in which the Israelis have the right to defend themselves.

Note how Clinton tries to play up the new Israeli approval of housing aid.  The reason this is happening is because of flotilla pressure. But the money line is her green lighting of an Israeli right to defend itself from nonviolent American citizens on the flotilla.  That reads to me like a go ahead to attack.

children harrassed daily on the way to school
https://www.facebook.com/ismpalestine/posts/10153363096824145?fref=nf&pnref=story

Meanwhile, a new report has documented hundreds of cases of Palestinian rights activists in the United States being harassed, disciplined, fired, sued, censored or threatened for their advocacy around Palestine. Eighty-five percent of these cases targeted students or scholars. The report was issued by the nonprofit organization Palestine Legal. Nashiha Alam of the Students for Justice in Palestine chapter at Loyola University Chicago spoke about facing harassment.

Nashiha Alam: “Administration at Loyola often subjected members of Students for Justice in Palestine to FBI-style interrogations which lasted hours.”

And This Is Why Some Humans Will Never Give Up:  We Could Not Live Without the Beauty  of Soul Expressed in This Letter to Bon Jovi by Roger Waters

Often in the past I have written detailed, and sometimes even persuasive letters to colleagues in the music business, encouraging them not to give succor to the Israeli governments apartheid policies by performing in Israel. Having read Jon’s comments last week in Yedioth Ahronoth, I won’t waste my time.

So the die is cast, you are determined to proceed with your gig in Tel Aviv on October 3rd.  You are making your stand.

You stand shoulder to shoulder

With the settler who burned the baby

With the bulldozer driver who crushed Rachel Corrie

With the sailor who shelled the boys on the beach

With the sniper who killed the kid in the green shirt

And the Minister of Justice who called for genocide

You had a chance to stand

On the side of justice

With the pilot who refused to bomb refugee camps

With the teenager who chose 8 prison terms over army service

With the prisoner who fasted for 266 days until freedom

With the doctor banned from entry for saving lives

With the farmer who was cut down marching to the wall

With the legless child growing up in the rubble

Because of the missiles and tank shells and bullets we sent

The dead can’t remind you of the crimes you’ve ignored. But, lest we forget, “To stand by silent and indifferent is the greatest crime of all”. 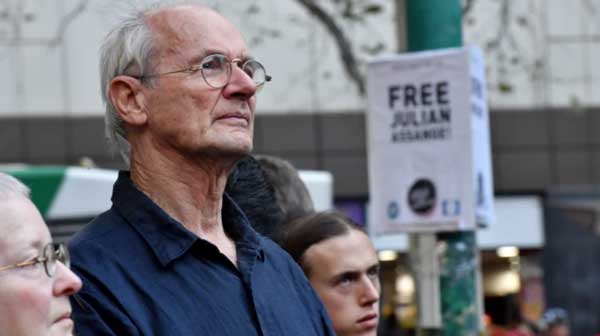 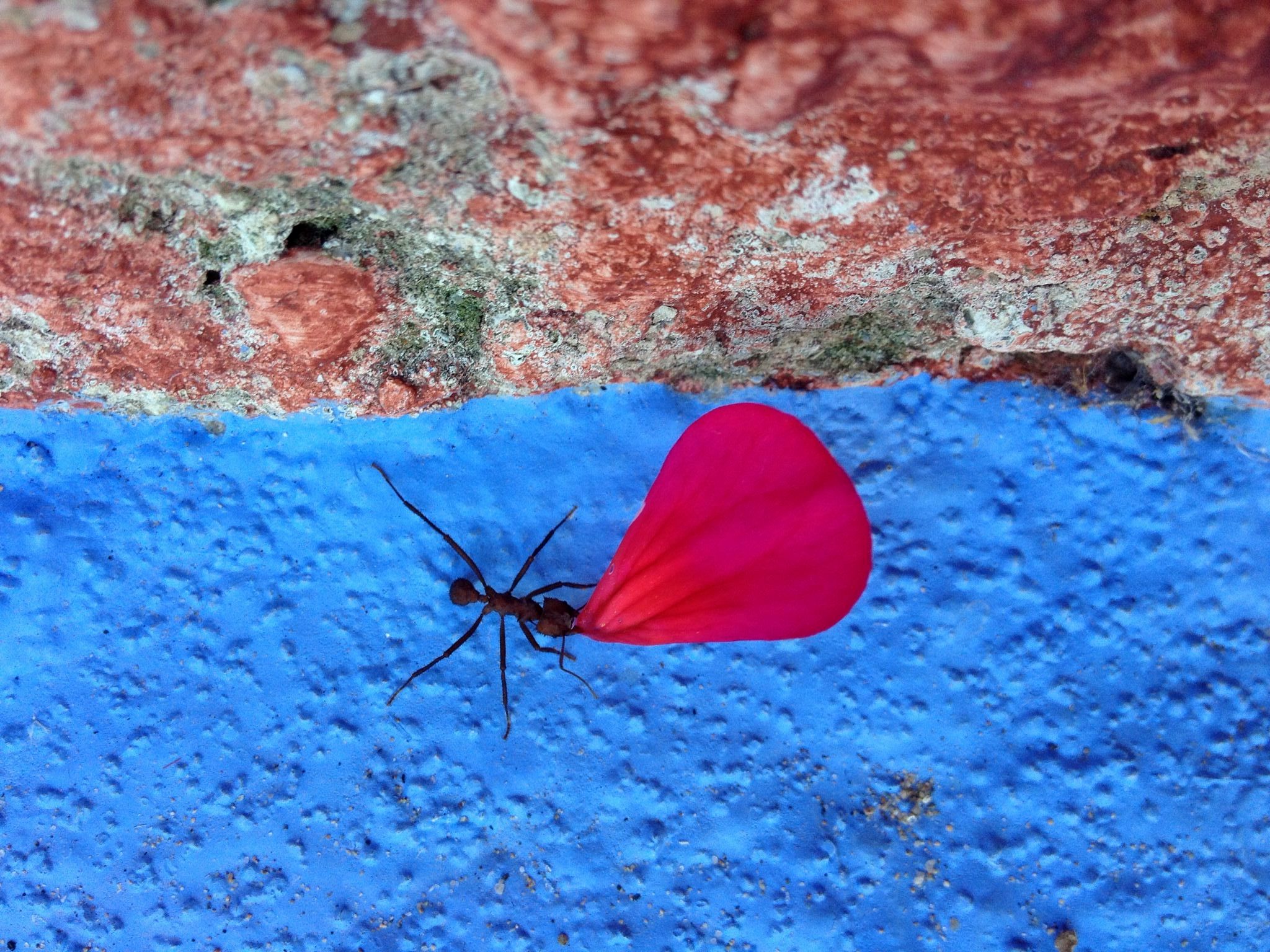 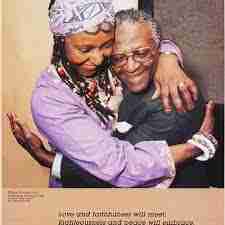