When I Had My First Abortion: Or, I Was Spared To Be Here For You

When I had my first abortion, while a student in college and nineteen* years old, my biggest worry was that my mother, if she ever learned of it, would consider me evil and would disown me; suicide, prior to the abortion, had seemed my only option. I did not tell her for over a decade. When I did, she informed me that her love for me was unshakable. That her own mother gave birth to twelve children, before dying of ill health and overwork when I was two. My mother assured me that she herself, having become pregnant as a teenager, had tried every way a country girl could imagine to abort the fetus growing inside her. She was unmarried at the time (later she would marry my father) and was certain her own father, a brutal man, would throw her out of the house. It had not helped that she had no idea how or why there was such a thing inside her, since it was forbidden to teach young girls how they became pregnant. This forced innocence, and carefully monitored ignorance, was a carry-over from enslavement days when it was considered profitable by slave owners for enslaved women to produce as many laborers, “hands” on the plantations, as possible.

My mother had eight children though often remarking she’d wanted only six.  As the eighth child I was conscious of the harm I did to her by being born.

(In Mexico, my friend X told me her mother had been pregnant 28 times. 14 of those pregnancies came to term.  When she asked the priest to talk to her husband to help her avoid pregnancies that were destroying her health, the result was that her husband beat her.) She outlived him! :)

My mother’s understanding meant the world to me; it freed me to become the woman I was to be.  Speaking my word when I want to; joining with a suffering humanity to bring liberation, food, medicine, light.

My second abortion was during a time I was so deeply depressed that when my husband left the house each morning and closed the door, I felt I could not possibly still be alive when he returned.  I felt locked in; and in fact, that was the reality.  Because in Mississippi, where our very loving but “interracial” marriage was illegal, there was a sense of no escape from the American totalitarianism that is coming now so fully into the open. We knew the children being fire-hosed were innocent of anything but being children struggling for a future.  We knew the beatings, car bombings, explosions, house and church burnings, and violent assassinations were intimations of a future that more and more is coming to pass.  To bring anyone, especially a helpless infant, into what was clearly a destructive situation, in a world where few in power even pretended to care for children of color, seemed the very definition of madness.

The first abortion cost more money than I had ever held in my hands.  It was raised by friends.  The second abortion, without emotional support of any kind – my husband was away prosecuting a Civil Rights case in the racist courts; and after a long lonely, flight from Mississippi to New York – was brutal.  Though it was done in a clinic that professed to care about women, the attitude of the mostly male staff was, apparently, that women seeking abortions should be punished. I was given no anesthetic and the pain was so severe I fainted.  I bled for over a week. Why I didn’t die is something I’ve often pondered. But not only did I not die, I don’t recall even complaining.  Who would understand?  No one around me at the time, it seemed. Not even the man I had married.

Perhaps I did not die because I need to be here to say to young women: Courage.  You have mothers and aunts and grandmothers who understand perfectly well the terror you are facing. You have elders!

There was a saying in the Women’s movement years ago:  If men could get pregnant, abortion would be a sacrament.  We must remember this now.

We are in for a hellacious time.  (Rape camps, anyone?) We can study China to see how wretchedly wrong heartless leadership can be.  China years ago instituted a one child policy.  Their way of mitigating their out- of- control birth rate and bring their population down to reasonable – in their view – numbers.  What this did to women (and the men who loved them) can be glimpsed in a film called One Child Nation.  It can be seen, in this film, how even the party hacks who enforced this law became broken humans (men, mostly) who thought they were doing a good thing, because they believed the rhetoric of their leaders, but later understood they had no right to humiliate, degrade, and ultimately attack women whose only “crime” was that they were pregnant when their government didn’t want them to be.

American women are now to be pregnant because their government demands they be.

Today there are women and girls snatched off the street by trafficers, i.e. enslavers, slave-catchers, who are forced to give birth over and over again in order to bring China’s population “back” into balance.  In India there has been a similar disaster. And, one must ask, is it the object of the court’s ruling to bring whites, especially white males “back into ‘balance,'” since there has been a fraught discussion for decades now concerning the lowering white birthrate.

In China male indifference to the suffering of the female body has created a society in which though there are millions of cameras everywhere no one seems capable of seeing or saying anything; without fear of the most severe reprisal.

We are heading that way.

America will face incredible suffering because of the lack of compassion exhibited by the Supreme Court justices who voted for removal of protection to often poor, scared, unprepared women guaranteed by Roe V. Wade.

In our hearts we know if Trump and Co., the justices he installed, really cared about children they would feed and clothe and house the ones already born. They would not permit children to languish in cages.  They would not let pregnant women chase after section 8 housing vouchers in hopes of finding a place for themselves and their children to live. They would not permit weapons to flow like a river into places like Ukraine, or onto our own city streets, where the only object is to terrorize and kill as many humans as possible.  They would have stopped the murder, unending, of the people and animals of Africa, our Mother continent.

My position as elder is simply to tell young women of my own experience; what it taught me about the reality of indifference, cruelty, malicious harm done often to defenseless people.  A pregnant woman forced to term is defenseless.  When the great task of pregnancy is completed in duress and not in joy, the world suffers.  This has been, in my view, one of the greatest causes of unhappiness on the planet, a planet being controlled and mismanaged mostly by men (and their female accomplices) who, for whatever reason, are not recognized and stopped early enough to prevent their gargantuan harm to humanity and the Earth.

*I misremembered this as seventeen, but I was nineteen, and in meditation this became clearer to me: also clearer and dearer the faces of my friends, Carole and Brooke, white and black, who saved my life. /. Bowing. 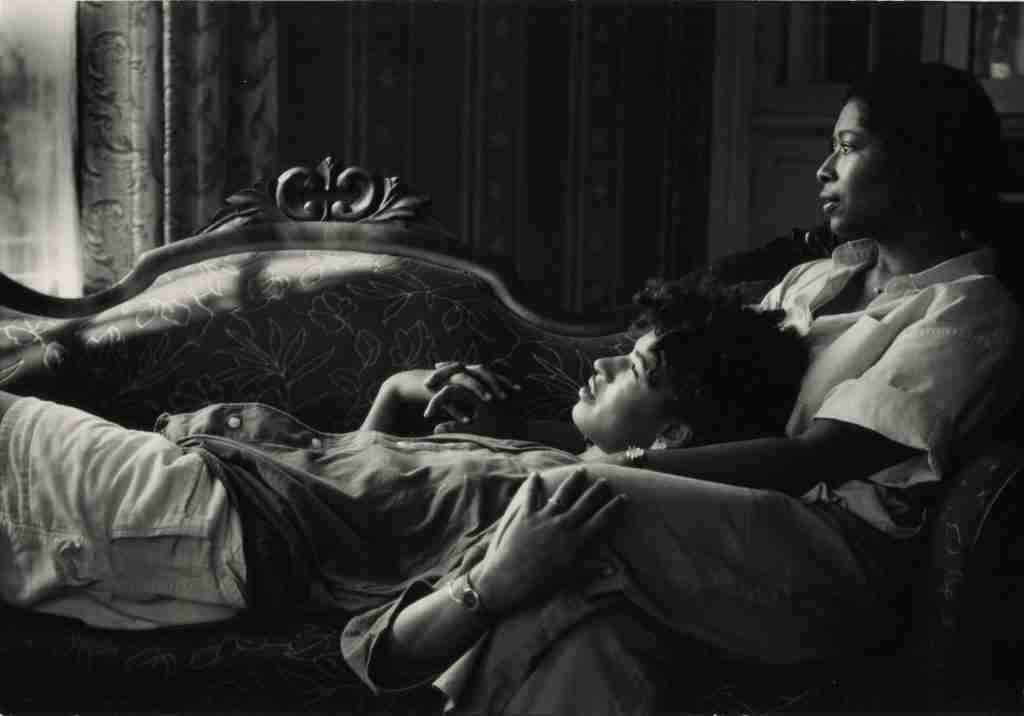 Alice and Rebecca Walker, mid-Eighties, on the set of The Color Purple

My third and final abortion was spontaneous; it occurred after the assassination of Martin Luther King, Jr., after my husband and I attended his funeral and walked four miles (as I recall) behind his shattered body.

My decision to request and receive tubal ligation happened at this time.  The country was not safe for anyone. Both my husband and I knew it.  It dismayed us both that his written  permission was required by the hospital before this procedure – the only way I could imagine securing my freedom from imposed subjection to a male dominated code of life – was done.~aw 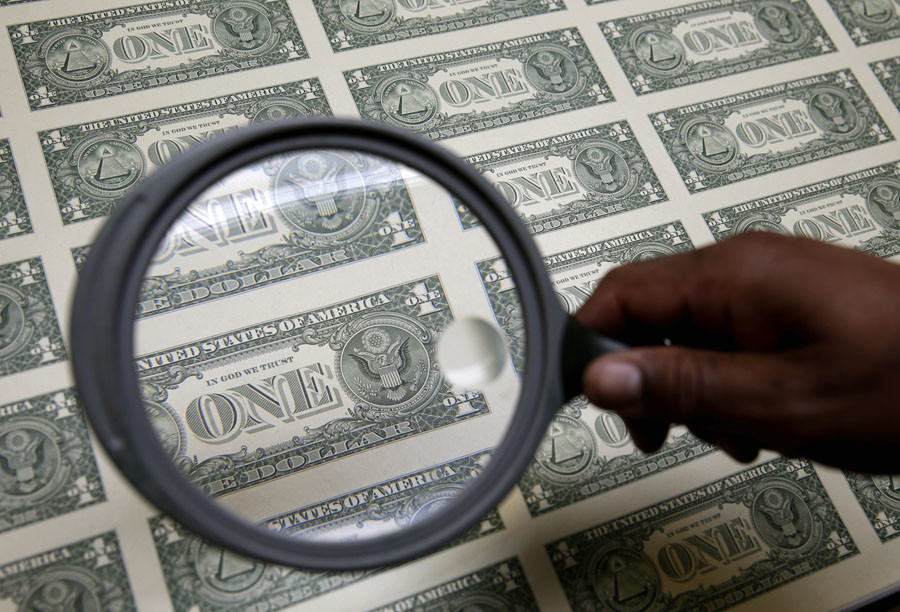 Don’t Be Fooled By “Inclusive Capitalism” It’s Still A Disaster, by Cynthia McKinney 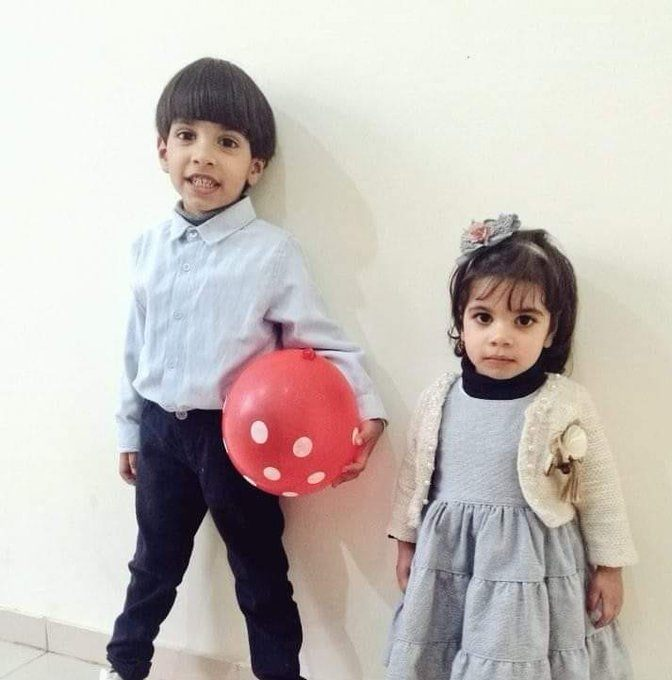 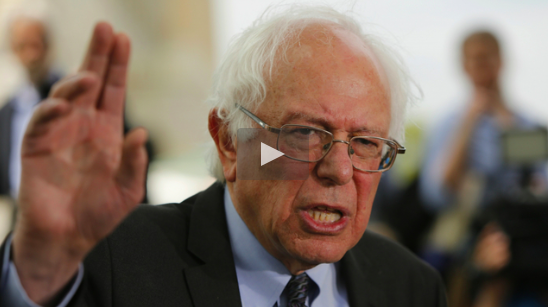