Elior Levi: Crying and trembling, 13 pre-school and first grade Palestinian children in HEbron were pulled out of their beds in the middle of the night to be photographed by soldiers who ordered them to say “cheese”. 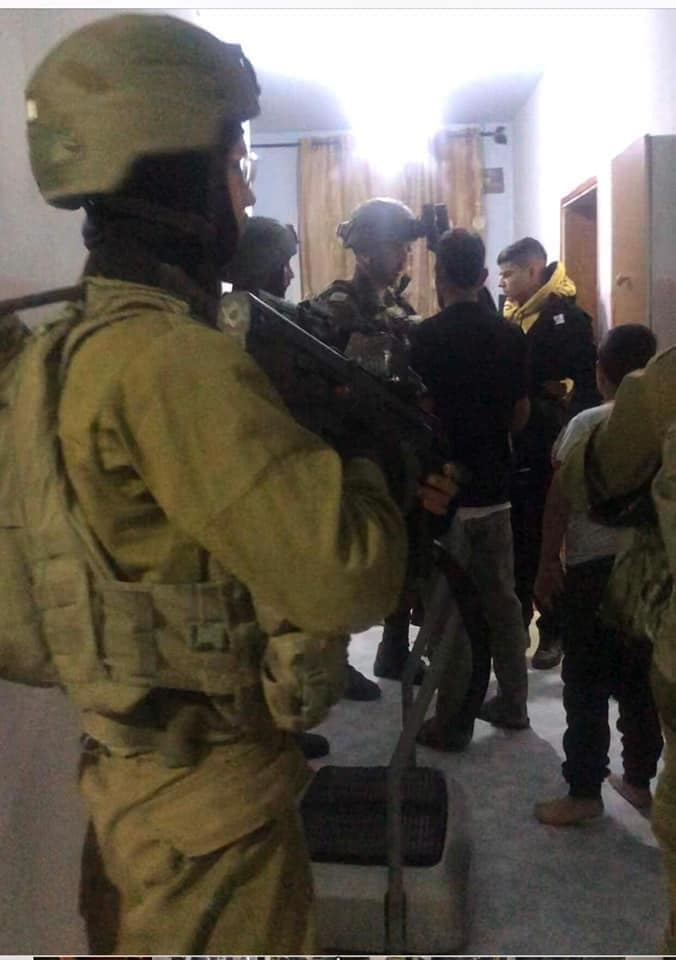 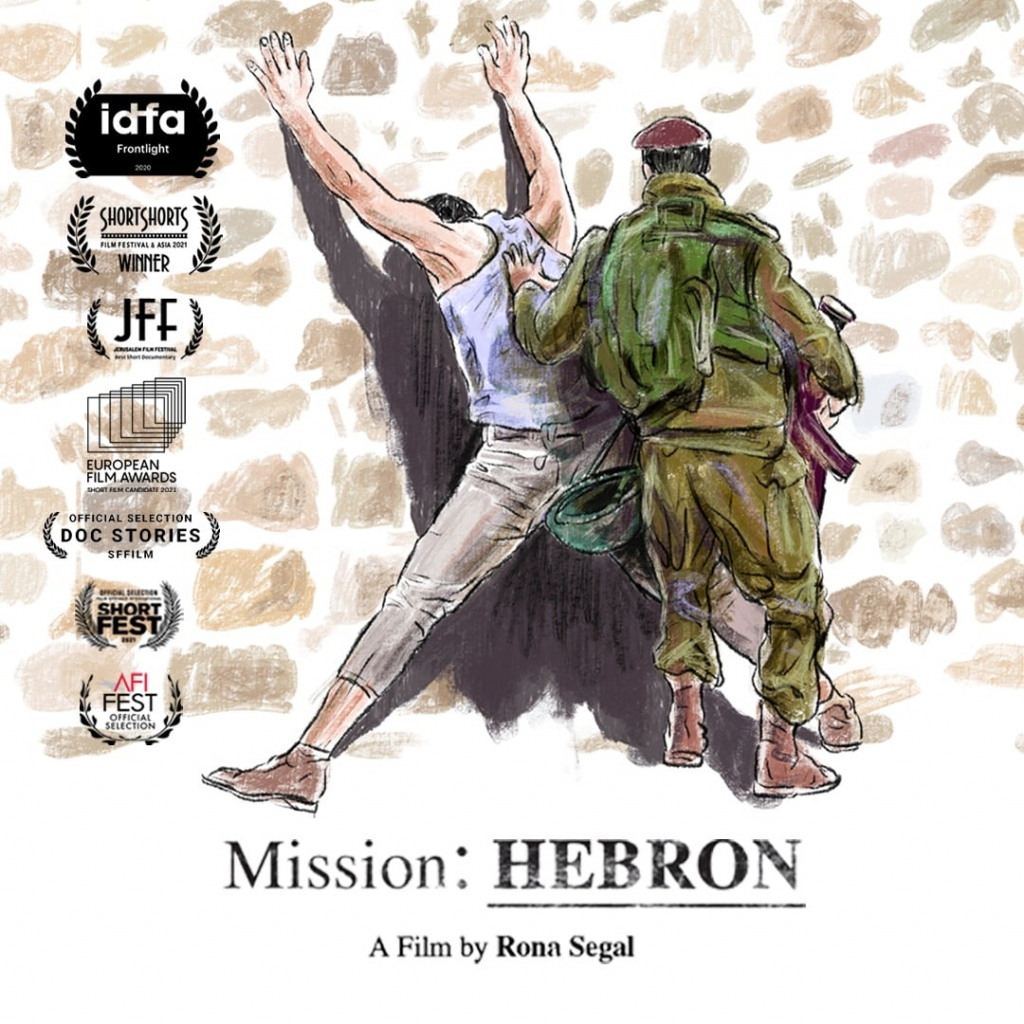 We’re delighted to be able to share that ‘Mission: Hebron’ was published today in the op-docs section of the New York Times website and can now be viewed in full here: https://nyti.ms/3CmqGB9.

‘Mission: Hebron’ is a prize-winning short documentary based on a series of interviews conducted by the director, Rona Segal, with Breaking the Silence testifiers – who speak about their service in the city of Hebron. Together, they describe a horrifying yet mundane routine of manning checkpoints, invading homes, nighttime arrests, violently dispersing protests and so on. The former IDF soldiers paint a picture of what serving in the second largest Palestinian city in the occupied territories requires, the atmosphere in the city and their interaction with the local population – both Palestinians and settlers – and how they felt about it all.

Shay Danieli HAaretz 16.11.21
Soldiers arrest PAlestinians on the street to photograph them. 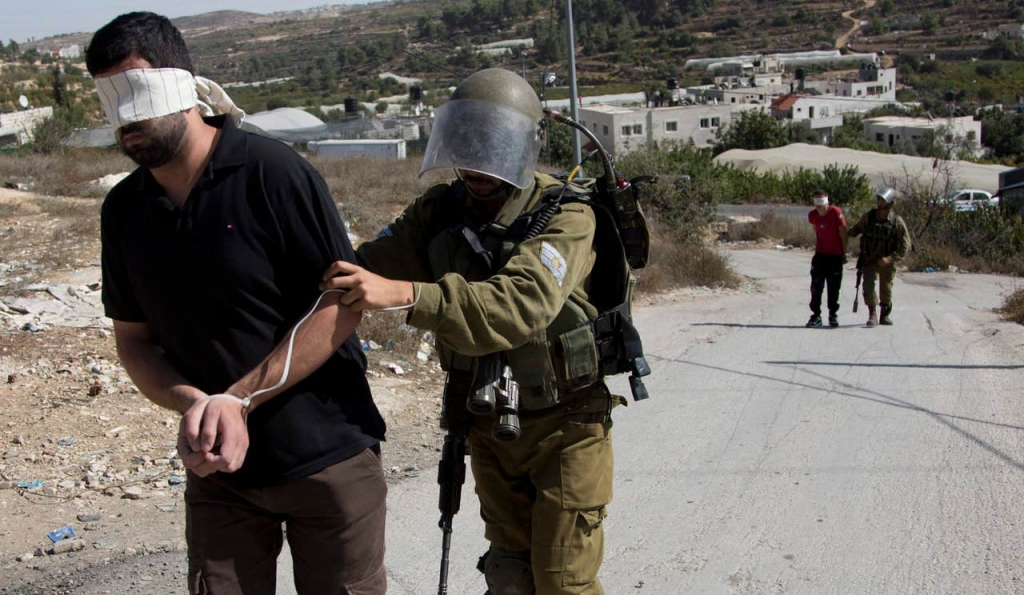 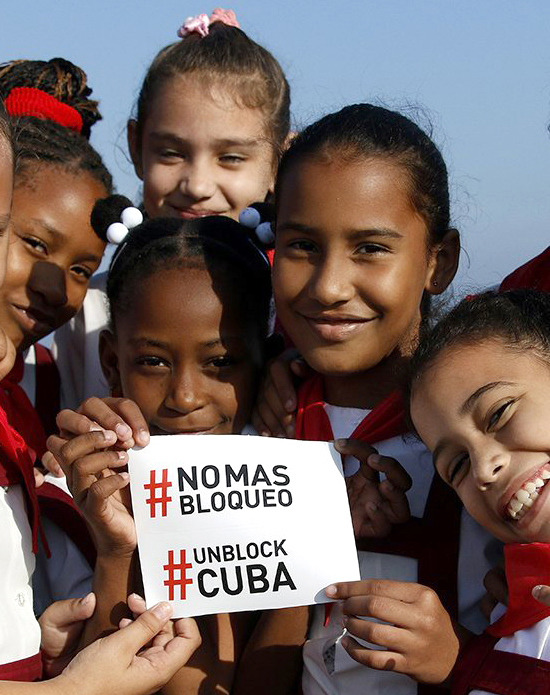 CODEPINK: Tell President Biden to lift the embargo on Cuba!