When Omar al-Manakosh was 2, his parents died in a car crash, and he had to raise himself and his brother until he was 20.  He pursued a technical diploma and learned smartphones maintenance and wanted this to be his career, until he was killed today by Israeli warplanes in #Gaza.

Omar had a life. Omar had a dream. Omar is not a number!

My name is Dima al-Ifrenji, a second-year student at Mahfoz Alnahnah school. I used to live, spend good time with my family, play with my friends, and enjoy my life.

Because of the Israeli attacks on Gaza’s AlWehda Street, I will neither be able to complete my primary schooling nor play with my friends.

My mother, sister Tala, and both of my brothers, Yazan and Ameer, and I were all on our way to see our grandparents’ house, a shelter we seeked turned into a rubble, and we were all killed with other family members.

I am not a number. I have dreams, hopes and future to live. Yet, the Israeli occupation has stolen it as it stole my life

“Dear mom,
I am so scared of getting bombed and dying, I want us to be put in the same grave so I can hug you forever. Also, I want them to put me in my Eid’s clothes because I haven’t worn them yet.”

These words were written by the 10-year-old Zeina Abu Dabous as she was so scared that she would be killed without having the chance to say goodbye to her mother.

Zeina is a young beautiful girl who dreams of growing up fast so she can defend her people and her country.

Zeina wrote these words for her mother, after her family were evacuated from their house as it would be bombed in any second. She told her mom to wake her and her siblings kindly and softly as the bombing killed their chances to awake normally. Her mother found this message under her pillow.

Zeina is not a number!

“By our writer: Maram S. Faraj”

“Subject: Israel’s minister of defense promised to return Gaza to the stone age”

MY TITLE : SAGRADA FAMILIA
BIRTHDAY IN THE RUBBLE OF GAZA 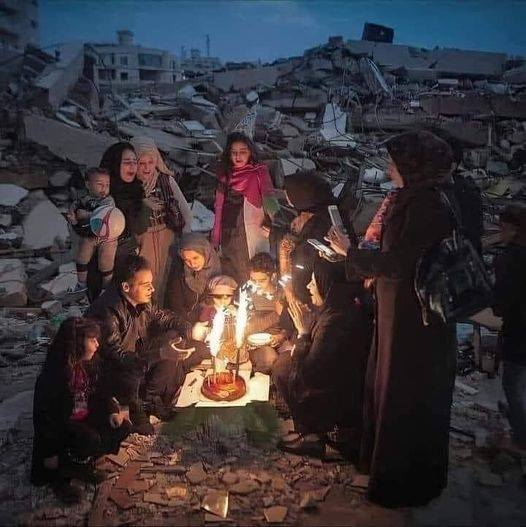 Mina Ayad Fathi Sharir, 2. Her parents and sister were killed as well.

Do you want to know the story behind this look that breaks the heart? 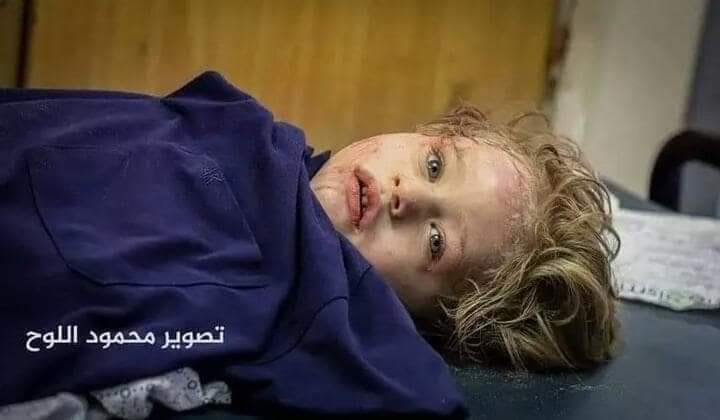 This little innocent child is Ahmed al-Yazji from Gaza who is about to suffer another loss once again. In 2018, Ahmed lost his mother while he was a baby. Since then, his aunt decided to take care of him and raise him.
However, days ago, the Israeli occupation warplanes targeted Ahmed and his aunt and destroyed the house over their heads. His aunt is now suffering a critical health condition rising the possibilities for Ahmed to be left alone! Along with her condition, she has lost her two daughters while Ahmed was rescued from under the rubble.

Ahmed has experienced more than a child could bear. His eyes expose what his heart feels as if he is wondering, ‘Will I be alone, again?’

Source images and information by: 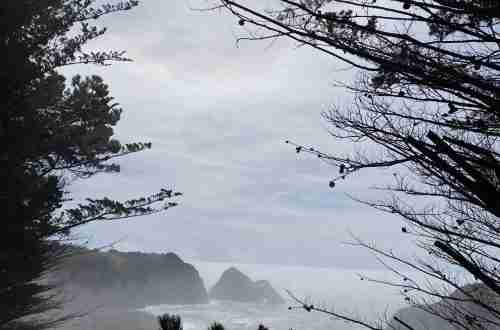 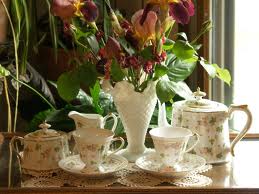 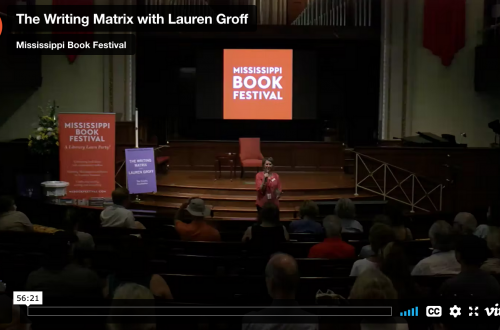