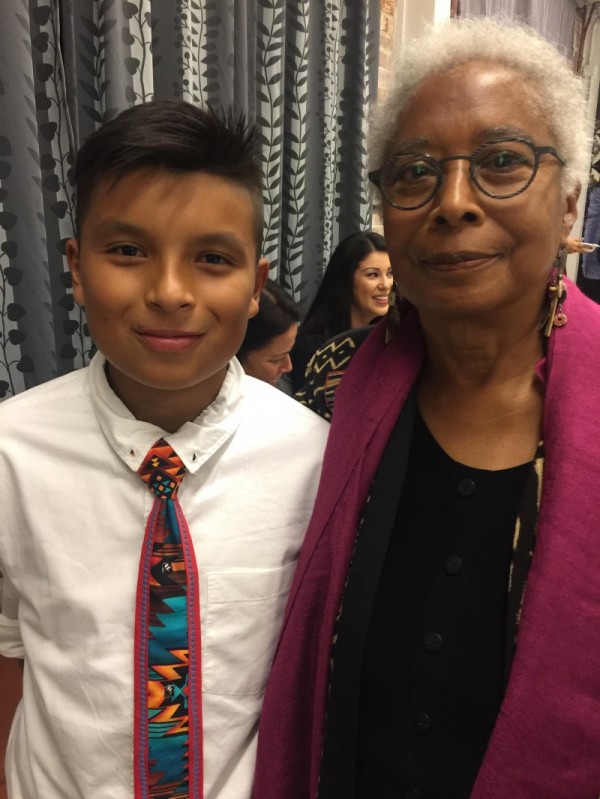 America Never Was America to Me... Langston Hughes.

The Red and the Black:  Alice and Native Youth

RUNNING FOR OUR LIVES: THE RACE FOR LEADERSHIP OF THE UNFREE WORLD

Trevor Noah’s last name is rarely used by those who admire him.  “Noah” suggests someone who, in times of possible world annihilation,  endeavors to encourage our awareness of the situation and to bring some of us along. From all accounts the present day “flood” is upon us.

My own view of how far the present political structure is likely to take us can be found on a Youtube video called Earth At Risk. I think it is doomed to be dysfunctional, and have yet to observe, or to study, any period in history, when it has been run to the benefit of all of us. If it had, we’d be a healthy, confident, well educated, well fed and housed populace. We’d be like, for instance, Finland.

However, looking over the candidates running for the job of president this year – and it is a job, not a knighthood or kingship- we see some truly interesting possibilities. It is hard not to like people who genuinely care about us, no matter how unlikely it is that their dreams for our progress will come true. So I woke up this morning, having watched numerous interviews Trevor conducted with presidential contenders on The Daily Show, thinking about who appeals to me.

Being me, I imagined them in a different configuration of leadership than President, Vice President, etc. which by now seems unimaginative, if not actively boring.

So here goes. It won’t harm us to dream, as fires and floods, earthquakes and exceedingly wealthy terrorists are licking at our heels.

I can not imagine being again, for four to eight long years (!) without Bernie Sanders. A grand old man, of character and voice, whiteness be damned. Nor can I bear to think Elizabeth Warren’s intelligence and fighting spirit might be lost to us at this crucial time when our ship of survival, as a culture and a planet, is either on fire or sinking. The breath of fresh air for which we’ve prayed has shown up in the person of Andrew Yang. He is like a Miles Davis riff, with layers of notes we’ve not heard before. I also admire Bill DeBlasio. He demonstrates the possibility that many kinds of evolution might happen in one’s lifetime. He’s tall, yes, but perhaps that will enable him, better than  presidents we’ve had before, to see what’s coming. Think of the “leaders” who’ve never seemed to notice that anything was.

So what to do with these good people? Elect all of them, with equal voice and powers, with a mandate to govern by consensus. Simultaneously, create a new system of governance in which they can function.

But Alice, you will say, this is impossible! But as another Alice famously said: I can think of at least ten impossible things before breakfast! Or something to that effect.  I so agree with the first noble teaching in the Dhammapada:  Mind is the forerunner of all things. 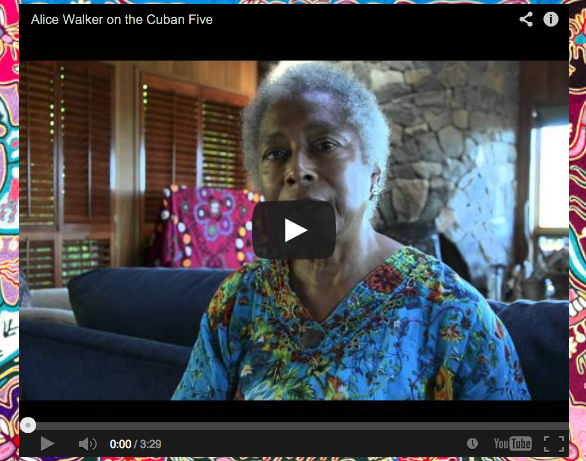 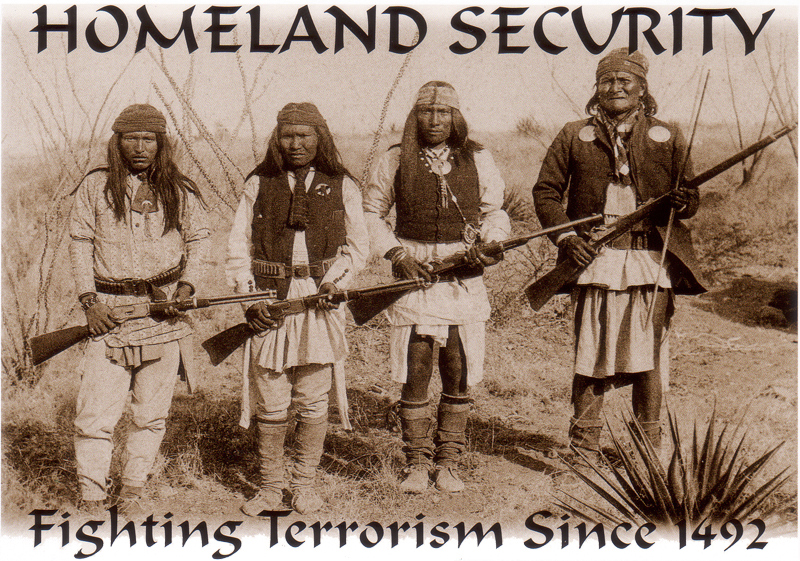 The American Holocaust (one of two**) Revisited: Sharing Strong medicine and Good news by Deni Leonard 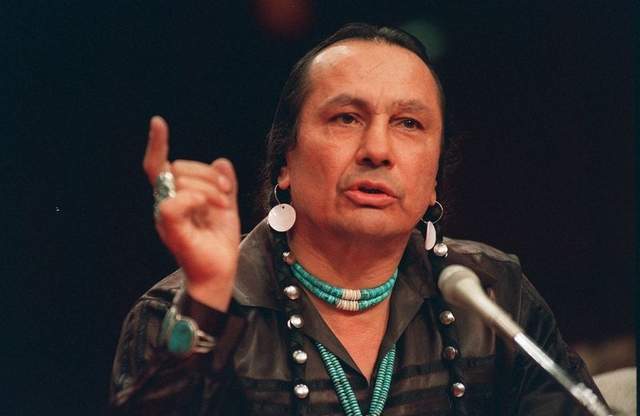