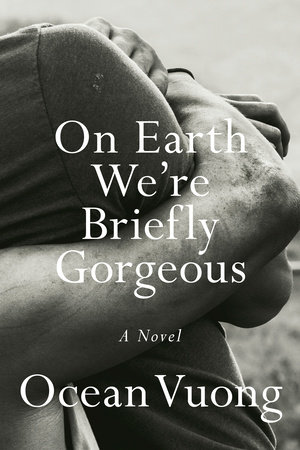 ©by Alice Walker 2019  November 28, 2019
Because Life doesn’t seem to slow down just because we’re doing over Seventy, I haven’t been able to write the million thoughts I’ve had about six extraordinary books that seem to me a map of where we are, in the US and on the planet. Good books are always that, maps, in a way.  They are: The Famished Road,by Ben Okri, which I missed when it was published in 1990, On Earth We ‘re Briefly Gorgeous, by Ocean Vuong, There, There, by Tommy Orange, The Eighth Promise, by William Poy Lee,  A Song For You, by Robyn Crawford, Catch and Kill by Ronan Farrow, and Permanent Record by my favorite in this moment hands down hero of our time, Edward Snowden. (Thanks Julian Assange for rescuing Ed from that airport terminal! We have not forgotten you, either, no matter how distracted the world is required to be by an imposed multitude of disasters). Hallooo Chelsea Manning, while I’m at it!  I hope you’re writing your book. Or did you write it already and I missed it? But you know…there’s always another on the way.

The Famished Road is called a novel of “magic realism” but that’s because it’s hard to imagine what else to call it. To me it is a novel written in, as David Icke might say, an awareness of all possibility.  Okri sees and writes the world as if it is mutable and capable of transforming into any number of previously unimagined substances and expressions.  It isn’t for the faint of heart, since it is about the destruction of Africa, hence Matricide.  It explores such terrible terrain at times I had a hard time holding on. It is the gift of the writing itself that one clings to, and that is stunning.

I could choose a hundred passages, but this one, though long, is especially appealing because the abiku child of the narrative – whom the spirits are always trying to snatch back into a happier realm – is being spoken to by his father, who has beaten him fiercely enough to kill. But is now trying to lure him back from death.

“I see us dancing on lovely beaches.  The water-maiden sings for us.  I see the days of our misery turn over and become bright.  My son, my only son, your mother has never ceased being a young woman rich with hopes, and me a young man.  We are poor.  We have little to give you, but our love.  You came out of our deepest joy.  We prayed for you.  We wanted you.  And when you were born you had a mysterious smile on your face.  The years passed and we watched the smile grown smaller, but its mystery remains.  Don’t you feel for us?  Every moment that my head is bursting with loads at the garage, my soul is brimming with good dreams for you.  In this life you have seen how sweet even sorrow can be.  Our life appears to be a sad music.  So how can you come and then leave us?  Do you know our misery? Do you know how you make even that bearable? They say you are an abiku child, that you care nothing for your parents, that you are cold, and that you have eyes only for that special spirit who is a beautiful young girl with golden bangles and copper anklets.  But I do not believe them.  You have wept for us and watered the tree of love.  We have suffered for you.  Suffering is our home.  We did not make this strange bed that we have to sleep on.  But this world is real.  I have bled in it.  So have you. Your mother has bled in it even more than we have.  There are beautiful young girls here with soft tender voices and eyes that God made with moonlight.  Must I sing to you all night, for seven days, and sacrifice two white hens, and two dizzying bottles of ogogoro, before you hear me?  And even now your mother is wandering about in the night, crying to the wind and the road and the hidden angels, looking for a way to reach you. Does this life not move you?  When you play in the streets and see the children die, and hear the mothers weep, and hear the old ones sing of each miraculous birth, is your heart untouched? We have sorrow here.  But we also have celebration.  We know the special joys.  We have sorrow, but it is the sister of love, and the mother of music.  I have seen you dance, my son. And if you will not listen to my song, I will not sing any more.”

Then there are the beings with many heads, legs, arms. Eyes. Trees that speak.  And rivers made of glass. And on and on into a world that must exist somewhere, because Okri has “imagined” it.

On Earth We’re Briefly Gorgeous, by Ocean Vuong, shows us what happens when one’s Mother tongue infuses an acquired language, American, in this instance, with poetry.  The writing here, as in The Famished Roadis so unusual, and exquisite, one follows it in wonder, as if along a magic trail.  (Audible, the author reading.)

It is the artist, the writer or poet especially, who helps us make connections. We, readers, are grateful for this. Grateful also that there are those who work hard to make us remember to search out those connections, in this way making sure we grow into citizens of the whole planet and not just our particular briar patch. (This reference is to Georgia, USA, where I’m from, and where stories were plentiful about a character named “Br’er Rabbit.”  Brother Rabbit, acknowledged as kin, when chased, hid in a patch of briers. From this thicket, “grew” many writers from the South).

I recall how, around the time Saigon was falling ( South Viet Nam, for the youth who won’t know what this is ) everywhere one looked in America there began to blossom nail care parlors.  It was strange.  When had the nails of fingers and toes assumed so much importance?  Years later we would see that almost all of these establishments employed Vietnamese women, like the mother of our hero in Vuong’s novel. A mother to whom he writes about the life America offers to him, a quiet, slightly built, not well to do, yellow boy.  A yellow son whose country of origin was pulverized by American savagery, and who is, moreover, gay.

Layers of unanticipated feelings are exposed in this novel. The relationship between yellow boy and white, “redneck” boy, a revelation on many levels: reading On Earth… we become aware of yet another layer of American life, as lived by inhabitants of America one rarely thinks about. For instance, I had no idea there were vast fields of tobacco grown in Connecticut. Or that workers, badly paid of course, numb themselves with whatever’s handy. Suddenly, in the story’s unfolding, we realize folks are snorting Oxycotin and the “redneck” boy, in reality poor and poorly seen and loved, who has shown tenderness we did not expect, encounters an ending we did not foresee. The yellow boy, not free from despair, but saved in any case by an ability to learn, create and use a new language, moves into a future that faces any true poet: one of uncertainty, dubious invitation to continue in an insane world, and inevitable growth, if he, she, or they survive, and change. 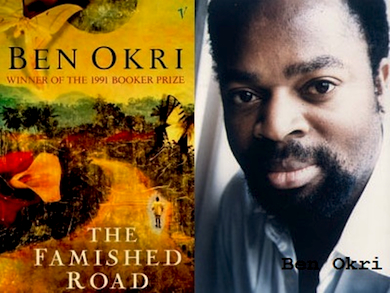 To come: Thoughts on the books below.

There, There, by Tommy Orange  (What are modern urban not well to do Native Americans likely to be doing with their lives in the cities?)

Catch and Kill, by Ronan Farrow. ( I feel so happy for Mia Farrow, Ronan’s mother! To have raised such a son.  A warrior. An Aquarian! A spirit I recognize with joy. What would it be like if there were no tradition of suppressing not only truth but different views that lead to more  variety, celebration, and vastly more breathing room in American life? )

Permanent Record, by Edward Snowden (What can one very awake person offer, who truly loves the planet, us, as well as the Constitution? What is the sacrifice?)

The Eighth Promise, a memoir  by William Poy Lee (What the son of a Toisonese mother who brings up her family in San Franciso in the Fifties and Sixties is taught about responsibility, kindness, and how to hold a family together through disaster and pain.  A book to read to understand the world view of someone, now “American”, but whose parents’ ancestors inhabited the same village in China for a thousand years. Say what?)

A Song For You, by Robyn Crawford, about the author’s deep friendship with and love for Whitney Houston.  (A superb teaching novel-like book, about love that protects but does not possess. We may think we’re not ready for this, but we are. Time has about run out. I so admire the dignity of this woman. And her beauty.) 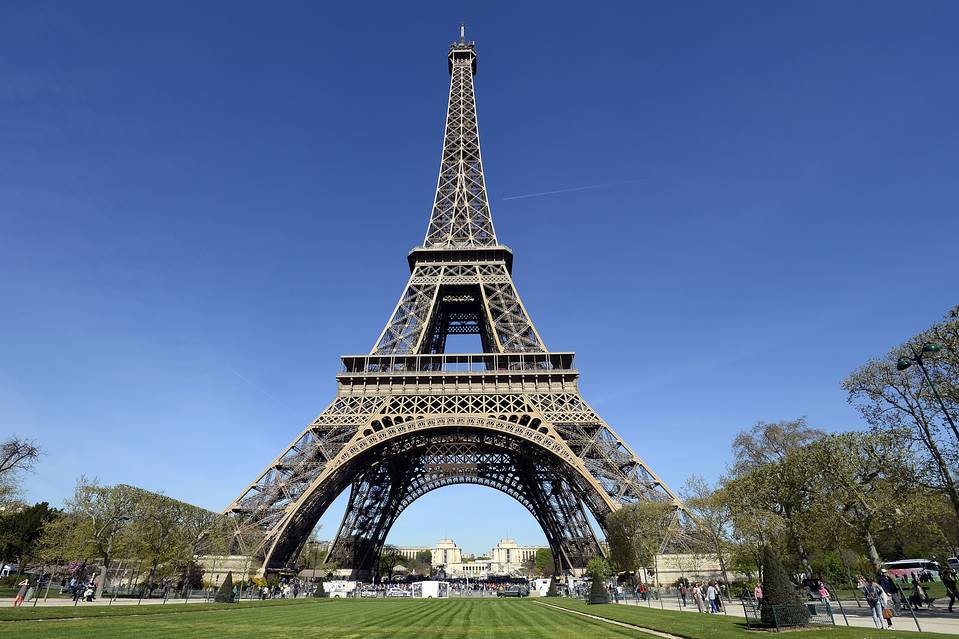 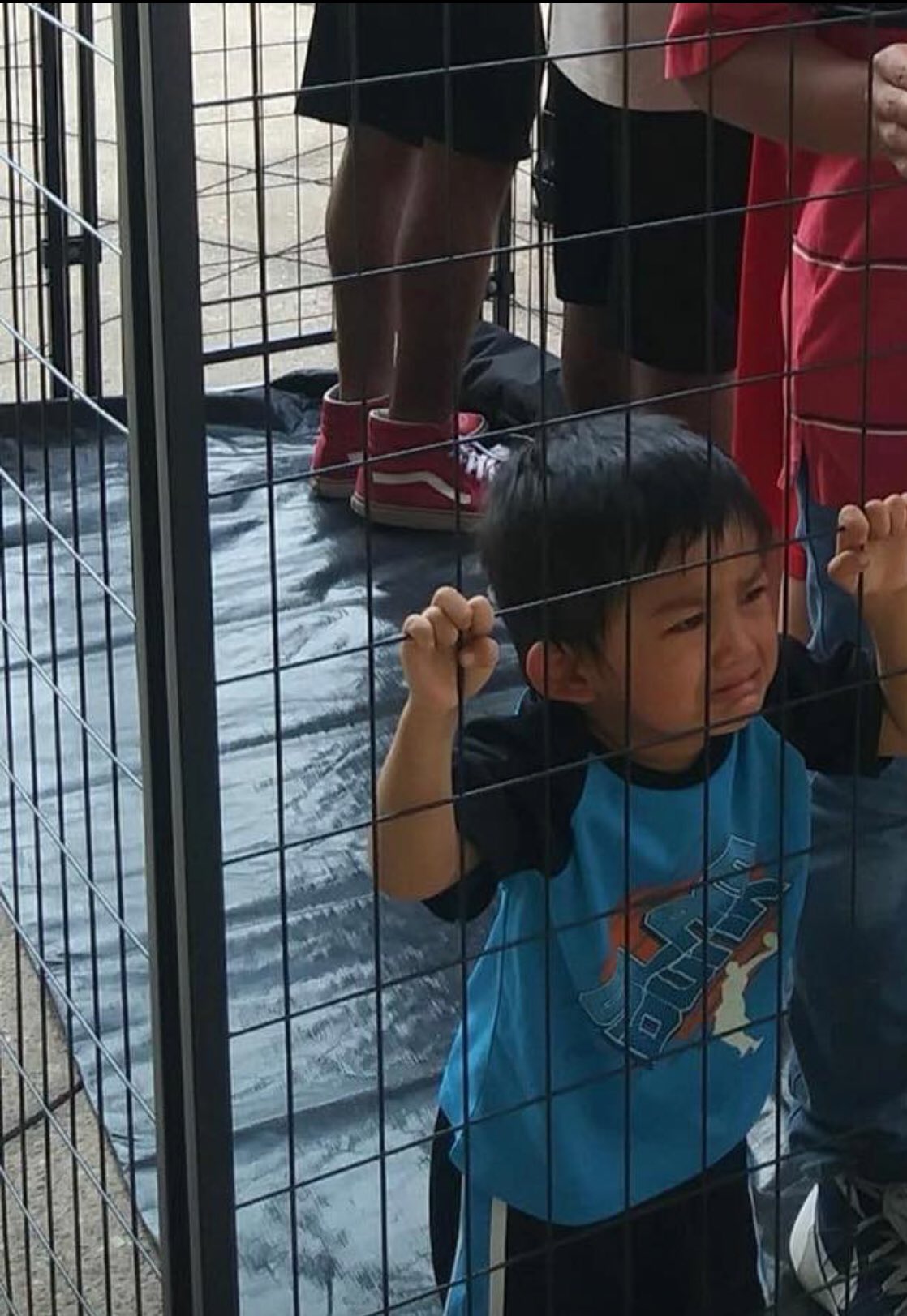 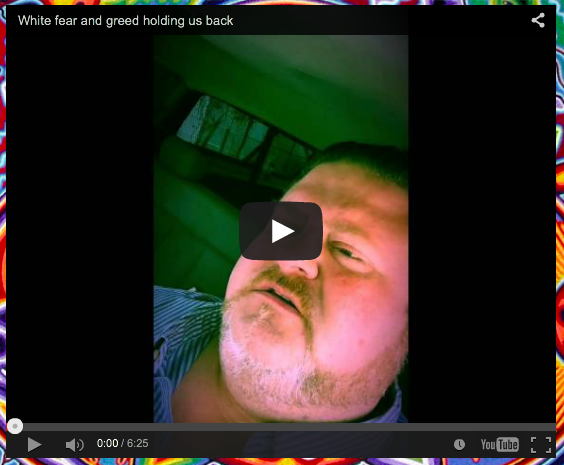