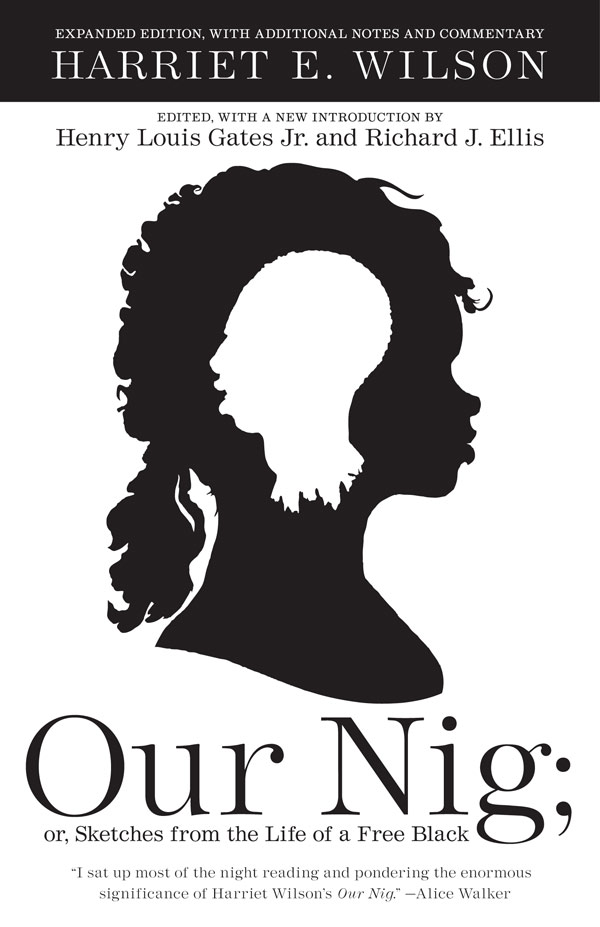 READING “OUR NIG” (Or, Sketches from the Life of a Free Black) DECADES LATER

Our Nig, the 1859 novel by Harriet E. Wilson, is the saddest book I have read.  It was challenging to read as a young woman. Decades later, I find I must read it in fits and starts. Grief rises as I seek to cope with the abuse suffered by the “mulatta,” ‘Frado, the severely abused “Nig” of the title.    I try to evade the pain by striking an attitude. For instance, this one: If there’s one thing I’ve learned about black people living in a racist, sexist, plundering country, it is that many of us have what Zora Neale Hurston would call “spunk; ”another word for pride. We would rise from a bed of nails with an insightful comment about it’s discomfort: we have a tendency to talk back to disaster.  I, and many others, have clung to this support.  But what makes Our Nig unspeakably sad is the fact that, due to horrific torture by her mistress, the sadistic Mrs. Bellmont, in whose service she is indentured, ‘Frado can never again entirely rise from her bed of nails. She has been pierced through.

We are left with this story, whose setting is the North rather than the South, which, multiplied by millions of sufferers over centuries, brings us to the heartache we see all around us in many Americans, wherever they live, to this day.

In the United States that must learn to see itself honestly, the reading of this novel, in every school in the land, perhaps during eighth grade, could be a shared, foundational experience.  Because Alfrado is the daughter of a white mother and a black father, a “mulatta,” as descendants of such couples were called, the opportunity for students to imagine themselves as indentured or enslaved, in this case by an obvious psychopath, might do wonders for their mental health, as they grapple with issues of color, race, and class in their own lives.  They would have opportunity to grasp the deep sickness of enslavers, and of how much suffering in enslaving cultures is the result of jealousy, envy, feelings of inferiority, and a desire to control a beauty not only of features and curls, that black people like ‘Frado often had, but of spirit and soul.  Many an enslaver must have wondered, on hearing deeply stirring melodies of the enslaved African-Americans coming across the field, “Why can’t I sing, as they do?”

What makes the biggest difference, what is the “sunshine” in ‘Frado’s life?  This we also need our young to consider.  It is friendship.  It is the ability to feel, and to attempt to alleviate, another’s pain.  Because, were all the white people cruel to ‘Frado? No. Were all the black people good to her? No.  It was because white friends helped her survive that ‘Frado clings to  life as long as she does. We are informed it was her black husband, a pretend runaway slave on the abolitionist lecture circuit, who betrayed her, and her son, into poverty. However, as a student of American anti-black racism I would investigate this claim, since life for black men was also imperiled.  How did he, whether free born in the North or Southern runaway slave, survive? In other words, did ‘Frado’s husband desert by choice?

The medicine of this first published novel by a black woman in America, Harriet E. Wilson, will be enhanced by ceremony.  It is far too powerful and important to be read in class and dissected as if it is a dead thing.  It is a literary seed that can be planted in a spiritual field; that field is the hearts and souls of our young.

I would suggest that the story, having been read, be turned into a circle/play.  It is the kind of story that begs to be acted out, in whatever way students and teachers can imagine. Perhaps students might take turns simply reading from the text, if that is all that can be done.  Crucial to this choice would be an altar erected in the center of the circle of desks on which students might place objects of meaning in ‘Frado’s life. This altar would work just as well if created on the floor. The point is that the energy of an altar collectively created will locate a place for this story in the heart.

We must attend to this life, that the writer, Harriet E. Wilson struggled hard to leave for us, as if we knew it.  As if we want to know it.  As if it mattered.  Because it does.  Why? Because it is a life that is far from over. Abused children everywhere, and adults who were once themselves abused, can relate to it.

Several scenes from the story might be particularly chosen, and spoken/enacted by students of different ethnicities, in rotation.

A central scene might be, unfortunately, one of the tortures Mrs. Bellmont and daughter Mary inflict on ‘Frado because they have the legally and socially sanctioned power to do so.  Perhaps the one in which they force a block of wood between her jaws, and leave her locked in a closet for an interminable, agonizing, time; and later can’t imagine that they’ve done anything wrong.

Who would do such a thing?  And how do we identify them in present day life?  How is a child, any child, to navigate life around, and among, such individuals? ‘Frado, after all, is a child, barely seven when she begins her “duties,” though worked as if she is an adult, her jobs encompassing those of a grown woman or man, though her frame is slight.  She is beaten, with a whip or any available object, whenever her mistress feels like it; which is often.

Combatting cell phones, and making our literary offerings do the work for which they were intended will not be easy. Why would most students realize that Literature is nothing but ancestors speaking? But it is worth trying.

I thank Henry Louis Gates Jr. for restoring this vital work to our consideration and consciousness. It is a deeply important gift. 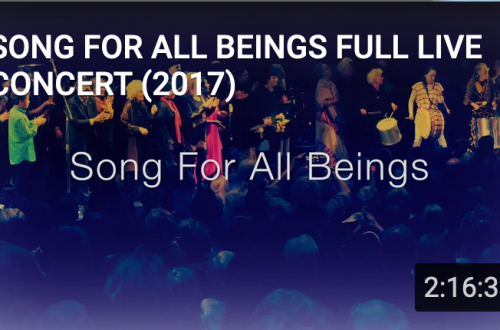 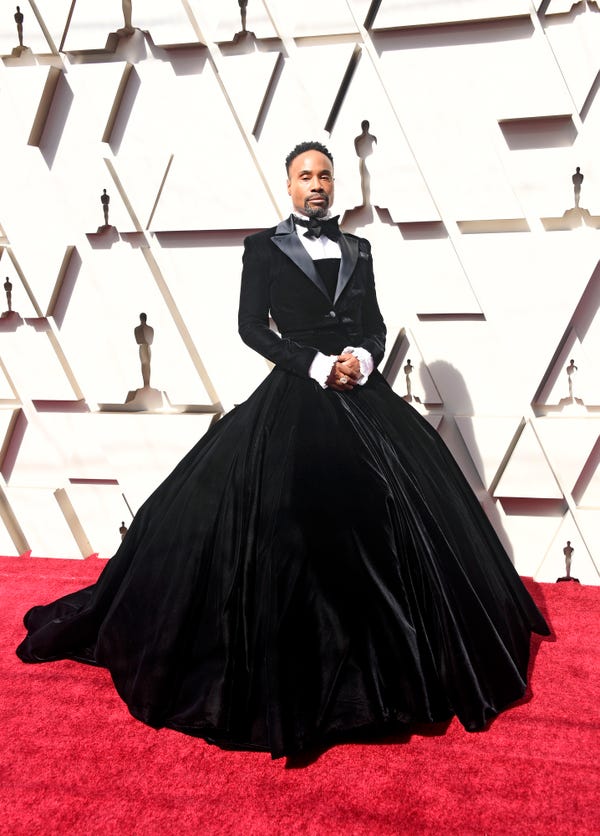 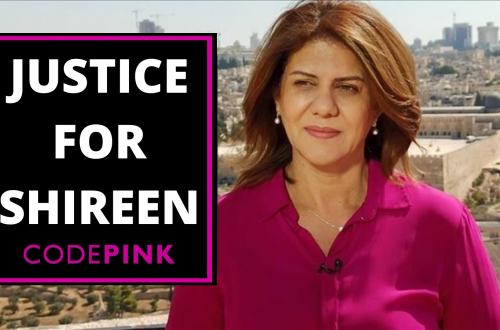