Leonard Peltier is someone whose unjust suffering has been present in my consciousness for all of the 37 years he has been in prison.  I’ve marveled at his poetry, his paintings, his deep humanity as life has crashed in on him in ways most of us will never experience.  It is good to see him this morning in this video from Democracy Now!  And to see his defender and champion, one of many long distance runners in Leonard’s case, Peter Coyote, still standing up for him.  May we all have such friends.

My poem about Leonard, and Mumia, comes after this video.  Cruelty and sadism of the sort that keeps these beautiful souls behind bars is an area that, collectively, we must urgently address.

I would also call Alice Walker.

I would make a conference call.

And I would say this:

Yo, you troublemakers, it is time to let all of us

out of prison.
Pack up your things.

Dennis and John,
collect Alice Walker
if you can find her:
in Mendocino, Molokai, Mexico or Gaza,
& head out to the prisons
where Mumia and Leonard
are waiting for you.
They will be traveling
light.
Mumia used to own a lot
of papers
but they took most of those
away from him.
Leonard
will probably want to drag along some of his
canvases.
Alice
who may well be
shopping
in New Delhi
will no doubt want to
dress up for the occasion
in a sparkly shalwar kemeez.

My next call is going to be to the Cubans
all five of them;

so stop worrying.
For now, you’re my fish.
I just had this long letter
from Alice and she has begged me to put an end
to her suffering.

What? she said.
You think these men are the only ones who suffer when Old Style America locks them up
& throws away
the key?
I can’t tell you, she goes on,
the changes
this viciousness
has put me through,
and I have had a child to raise
& classes to teach
& food to buy
and just because
I’m a poet
it doesn’t mean
I don’t have to
pay the mortgage
or the rent.

Yet all these years,
nearly thirty or something of them
I have been running around the country
and the world

trying to arouse justice for these men. Tonsillitis
hasn’t stopped me. Migraine

knowing the country
that I’m in,
as you are destined to learn it too,
I know wrong
when I see it.
If that chair you’re sitting in could speak
you would have it moved to another room.
You would burn it.

So, amigos,
pack your things.
Alice and John and Dennis
are on their way.
They are bringing prayers from Nilak Butler and Bill Wahpepah; they are bringing sweet grass and white sage
from Pine Ridge.

I am the president
at least until the Corporations

purchase the next election, and this is what I choose to do
on my first day.

For a fuller comprehension of this poem please view these videos: Incident at Oglala; In Prison My Whole Life; Trudell; and Why We Fight. More about Leonard Peltier’s Freedom Campaign: http://www.whoisleonardpeltier.info

From The World Will Follow Joy:  Turning Madness Into Flowers, New Poems by Alice Walker, The New Press, Spring, 2013 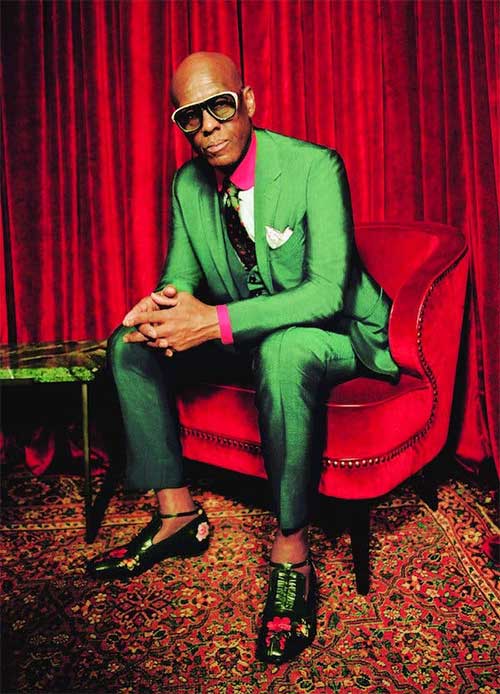 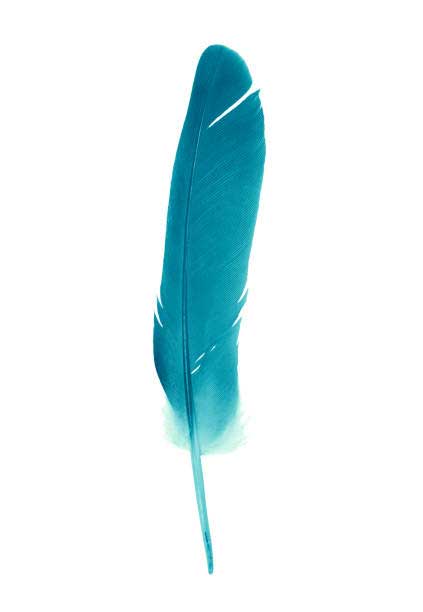 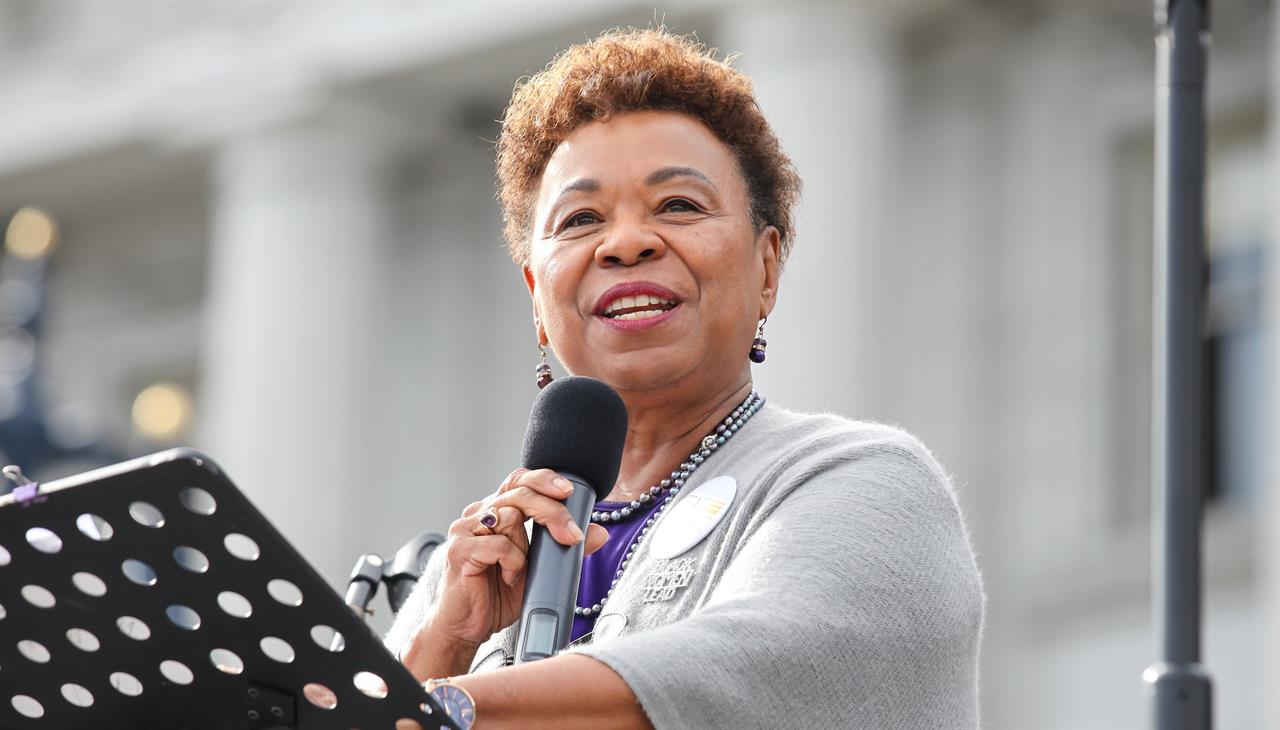