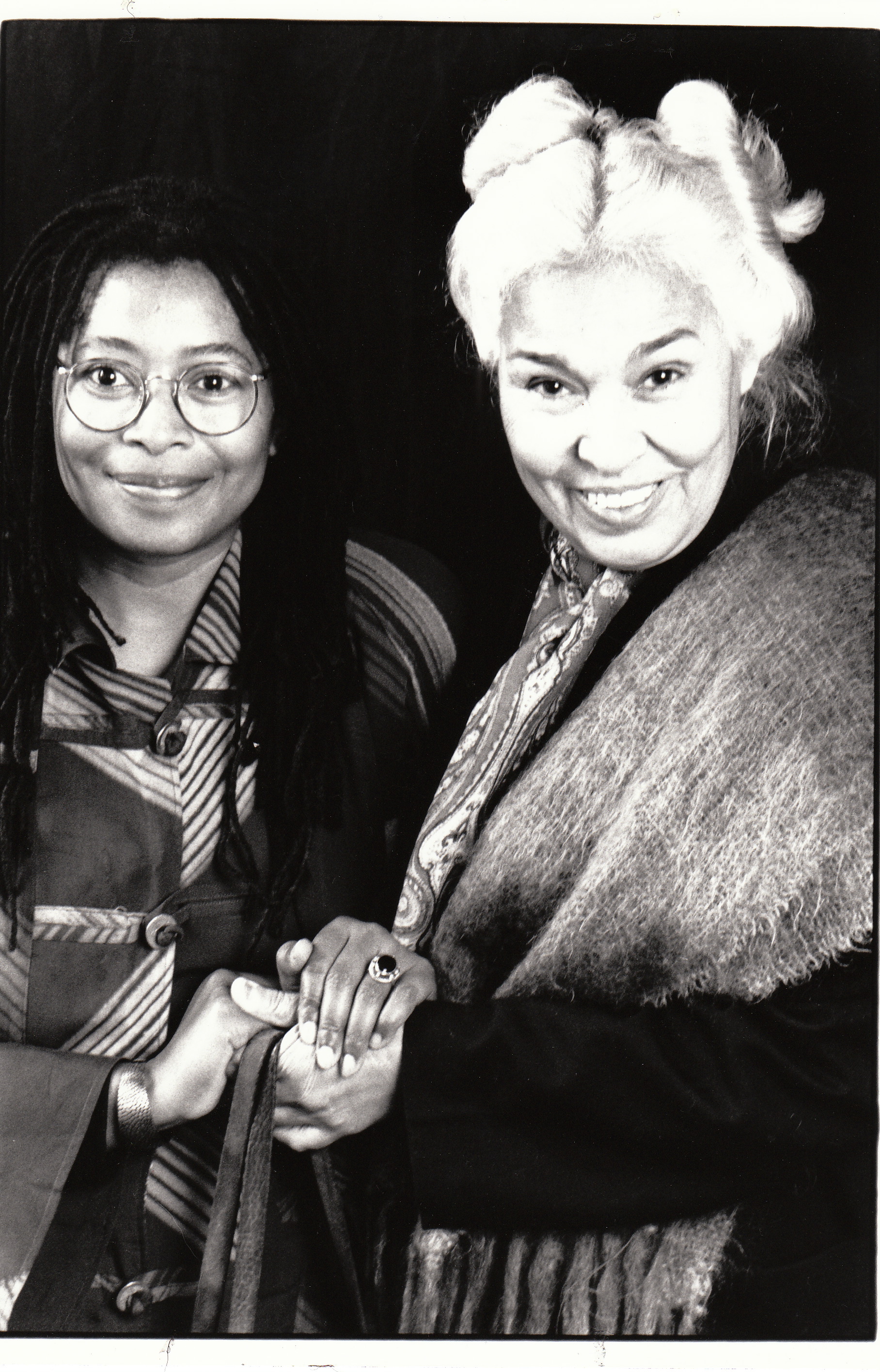 Remember when we met in Amsterdam many years ago?  I was ecstatic to meet you because at last I would be talking with an African woman, a doctor, about the troubling practice of female genital mutilation occurring over much of the continent.  A subject you had spent years of your life courageously addressing.

Thank you so much for agreeing to meet with me then; we met as sisters.  Your thoughts on the subject, your books, your novels, your essays and articles, your biographical writing,  all shed light on the North African/Egyptian/African culture that for so many of us was quite mystifying.  Many people remain mystified, actually, and some will no doubt wonder why I am suggesting Egypt is in Africa.  It is simply astonishing what propaganda can accomplish!

And that is what we’re in for now.  There will be attempts to tell the world we did not even witness what we just saw: the most spectacular demonstration of a leaderless and peaceful revolution the world has ever seen.  Our world, at any rate.  A glorious illustration to all of us that we can lead ourselves, irrespective of our leaders, and that as climate change crashes down upon us, this is probably our only hope.  While we freeze, drown, fry, and/or starve, our leaders are likely to be in whatever their version is of Sharm el Sheikh.

I have been so happy to hear news of the people forming brigades, joining hands to keep the area of protest clear of trash.  That there is active re-clycling!  We can of course carry this forward into political life: organizing ourselves, block by block, street by street, kitchen table by kitchen table.  Because, really, we have no choice.  If in fact we wish to truly live and not simply to exist.

I am humbled to think of your courage and inspired to think of your joy, which I heard ringing in your voice in an interview with Amy Goodman of Democracy Now.  You are eighty, you say, with so much delight!  This is the kind of view our world is pining for, as its people, men and women, who feel helpless to change the planetary spiral into violence,  greed, and meaninglessness, turn instead to whittling on and camouflaging themselves.  Like Mubarak, raven haired, who wishes he were not 82 years old apparently.  Yet, as you demonstrate, what better time is there for someone to be actively, genuinely, beautifully old?  And proud of it!

It’s true I worry about you, out there on the streets of Cairo, in Liberation Square.  But I understand too that you and the Egyptian people are aware that what you are doing, challenging a brutal dictatorship, is inherently risky, inherently dangerous. It hurts me to think you may not have seen the last of Egyptian jails, prisons, death threats, and periods of exile.  I love though, as you must, the feeling of solidarity with others who wish to live deeply, joyously, completely.  All those who have dared to risk everything, in order to show up for the biggest moment of their lives: the moment of wakefulness.  I too had begun to think the peoples of the world had fallen asleep.  That they had been beaten down so far sleep seemed the best bet until actual death, eternal sleep.  But no, we are awake.  The planet itself, in my view, has awakened us.  Mohamed Bouazizi is like the Universe’s messenger, the planetary messenger, alerting us to the fact that we must move.  And quickly. Without any kind of delay.

Earth itself is calling us to protect it.  But how can we if we’re set upon, held down, and oppressed by thugs?

On that day in Amsterdam, we clasped each others’ hands, knowing we were embarking on a long journey into many kinds of darkness.  And today, I again hold both your hands in my hands, and stretch them out  as well to all those around you in Liberation Square.  You are standing up for the collective, not just for Egypt, not just for Tunisia and Yemen and the Arab world; you are standing for us all who believe a better world is possible and that we have a right to experience it before we die. And before our planet loses all patience with humans and concludes it has had quite enough of us.

In solidarity and with much admiration, love, and respect. 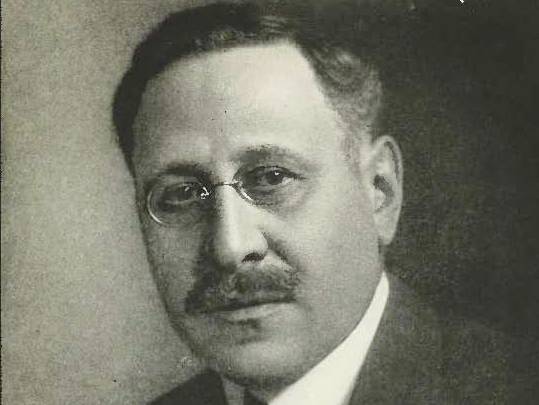 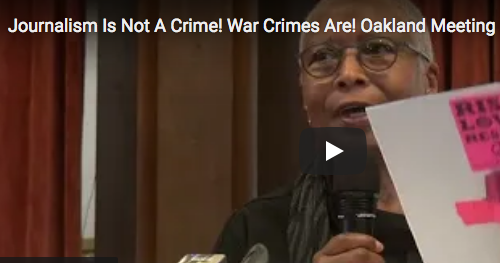