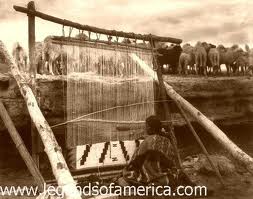 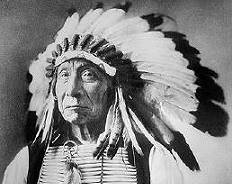 Ending The Age of Waste

The most important thing humanity can do is believe in itself.  That we can grow, that we can change, and that we can rouse ourselves to exhibit gratitude – by respecting her limits – to the only planet Mother we have ever known. -AW

Until I was a teenager I had no experience of waste.  Growing up on a farm in middle Georgia, everything we grew, built, raised or sewed was used until it was used up.  There was no “extra.” And no such thing as litter.  My parents were puzzled when they perceived the beginning, in their community, among their relatives and friends, among their children, of “The Age of Waste.” Neither of them knew what to do, for example, with Styrofoam containers or plastic cups.  They thought items so wondrously made, so lightweight and sturdy, should certainly be prized.  They carefully washed and reused them, until their replacements began to appear at an alarming rate.  For a long time they collected and carefully stashed these new inventions in the kitchen pantry, believing, I suppose, that at some point they would come in handy.  Perhaps they could be used to carry food to picnics.  Maybe they’d be useful to share food if someone came to dinner and wanted to take food home.  How could they know this plastic, like almost all plastic from that time to this, would end up in the oceans, killing turtles, dolphins, whales and fish? And presenting major health challenges to humans.  All because it was used once, and thrown away.

My parents heated their homes, never more than three small rooms and a kitchen, with wood they cut and carried inside themselves, until they moved to town, where everyone used electric heaters and, in the chilly concrete rooms of the projects, ran them, in winter, almost all the time.  Rarely feeling warm, even so.

My grandparents were even more frugal than my parents and lacked, for a longer time than my parents, both electricity and refrigeration (all food was eaten fresh (canned in jars for winter) or smoke and/or salt cured. In summer the favorite fruit, watermelon, was kept cool by placing melons under the bed; a magical hiding place, to me as a child, for the round, dark green treasure!)  They had kerosene lamps which they lit just as darkness fell until, in their late Sixties, they also moved to town. They, like my parents, grew everything they ate, except for citrus fruit, sugar, salt, and coffee, which they bought in town a few times a year.  Like my parents also, they raised pigs and chickens, goats and ducks, and grew gardens of healthy produce that made them some of the best-fed people on earth.  They knew nothing of artificial fertilizer; nothing of pesticide.  There was, as I recall, one major infestation of their garden, among the tomatoes, giant “tomato worms” that were carefully picked off the plants by hand.  As children we chased each other around the yard with these worms, truly huge and scary to see, like miniature green dragons.  The largest of them even had horns.

What I have learned, from these country folk and from my own life, is that it is not necessary to be rich, or even “well off” to be happy.  What is essential, though, is to have enough.  Much energy might go into educating human beings about just what “enough” is.  As a culture we, in America, have rarely seemed to know.  Part of this ignorance is because we inherited the consumer driven Capitalist system, and paid no attention to the people of Indigenous cultures already here who were more like my parents and grandparents; extremely careful not to waste anything.  If my parents and grandparents had had health care that included even a yearly visit to the dentist, and if schools had been well equipped with teachers and with materials, and if work had provided a decent wage, our family would have been content, with a happiness that went beyond the mainly peaceful existence we managed to make out of what we did have.

Will we need to endure another war on American soil (of the many wars that have been fought here it is the Civil War that most think of as war: the “Indian” wars – genocidal wars against the indigenous population – are largely forgotten) before we learn what is precious in life?  Goddess forbid!  And yet I think of a story a friend told about being in Nicaragua during the Contra war against the Sandinistas ( the U.S. backed the Contras, alas); she said one day she watched a member of the embattled Sandinista government stoop down to pick up a paper clip that had dropped onto the floor. Nicaragua had been so impoverished by the war that there seemed nothing one could actually consider office supplies. She could tell by the look in his eyes that the paper clip was cherished.  This was the most moving moment in her time of witnessing there.

This may well be how it is for us, so wasteful of so much, for so long! But maybe not: Nostradamus’ prophecy of all-out nuclear war during this very period notwithstanding. Perhaps we can learn how to change our course in a way that means we, and all of earth’s resources, will not be consumed in war.  War, which is perhaps the most blatantly unintelligent and unproductive activity that humans are engaged in.  Of course there are others: a general waste of Earth’s resources constituting a major, and unwinnable war, not only against our common Mother, but against ourselves.

My friend Bill Wahpepah, of Lakota and Kickapoo ancestry, used to come to my house exhausted from speaking up for Mother Earth, and would collapse on a bed in my guest studio, always sprinkling tobacco in honor of Her and saying to us: Mother Earth is so tired.  So weary.  So disrespected and ravaged, I can hardly bear Her suffering. Sometimes, in his sorrow, he would weep. It always felt as if he were talking about his very best friend as well as of his mother. He was.  He died talking and singing and drumming to Her.  Praying on top of mesas where corporations were strip mining coal, or chanting beside pristine rivers soon to be polluted from every conceivable contamination caused by drilling, mining, “fracking,” and other grotesque forms of ecological rape.  He was always thinking of Her.  Always in prayerful alignment.  He was Her son; he did not forget this for a moment.

We must all learn to know Her as Bill Wahpepah did.  To feel with her.  To know She is alive.  That she is alive and needing affection, caring, love.  That She gives us everything.  Who are we to give her nothing, but, basically, grief? Massive amounts of faith will be required:  that we can change enough to be worthy of Her caring for us all these millions of years.

There is a bit of comfort in knowing that having done all that we can, if we must go down, we will go down together, in heartfelt alignment, Earth mother and Her earthling children, hand in hand, doing our best to save each other from a fate that, unfortunately for us humans, is all too easily, without a drastic change of course, foreseen.  And is already, in so many parts of the world, apparent.

I wrote the above for a forthcoming book Dream of a Nation, edited by Tyson Miller, a wonderful book that offers innumerable examples of ways to help us evolve.  It will not be used there, because another piece, containing poetry, was chosen.

As I post this on February 24th, 2011, Moammar Quadaffi is teaching the planet one of the lessons he was perhaps born to teach us: that war is the ultimate tool of those who have no faith in, or capacity for, reason; no belief that humans can settle differences non-violently, as equals.  It is an ancient and regrettable behavior that will, if persisted in, put the stability of our fragile planet in ever more desperate peril.  War is as obsolete and nonsensical as the belief that by controlling a huge fortune, no doubt amassed on the backs of the poor, one can, in these days of catastrophic climate change, automatically be saved from fire, freezing, drought, earthquake or flood.

Our outrage that a dictator turns his military forces against “his own people” must remind us that all people are our own.  There is no one on earth who is not us.  We must hold this thought very dear, even if we find it hard most days to believe or even comprehend; or we will continue to oppress, degrade, mutilate and murder our own selves, both physically and, perhaps most profoundly and destructively, psychically.  And for generations to come.  We now see in the lives of those harmed by war that war is indeed endless.  It will take humanity the rest of its collective life to put a stop to it.  But without engaging this work, if in no other place than the self, our species will continue to suffer a hideous distortion that is as unnecessary as it is unbeautiful and unwise.

The pain one feels for the martyrdom of the peaceful is great.  What right has anyone to harm such precious courage? Courage demonstrated by brave humans who long simply to live their days in freedom and to draw breath in ease. We know these souls, these spirits, these hopeful, rising people.  We see them, if we’re lucky, in the mirror of our own lives.

Long live the revolution of wakefulness! No one need remain asleep. 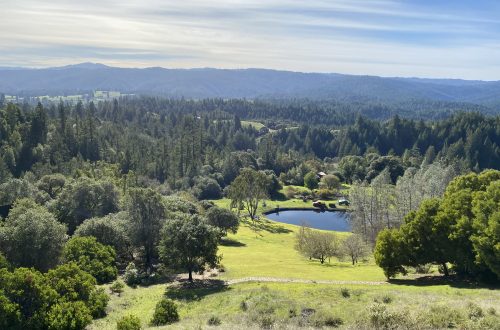 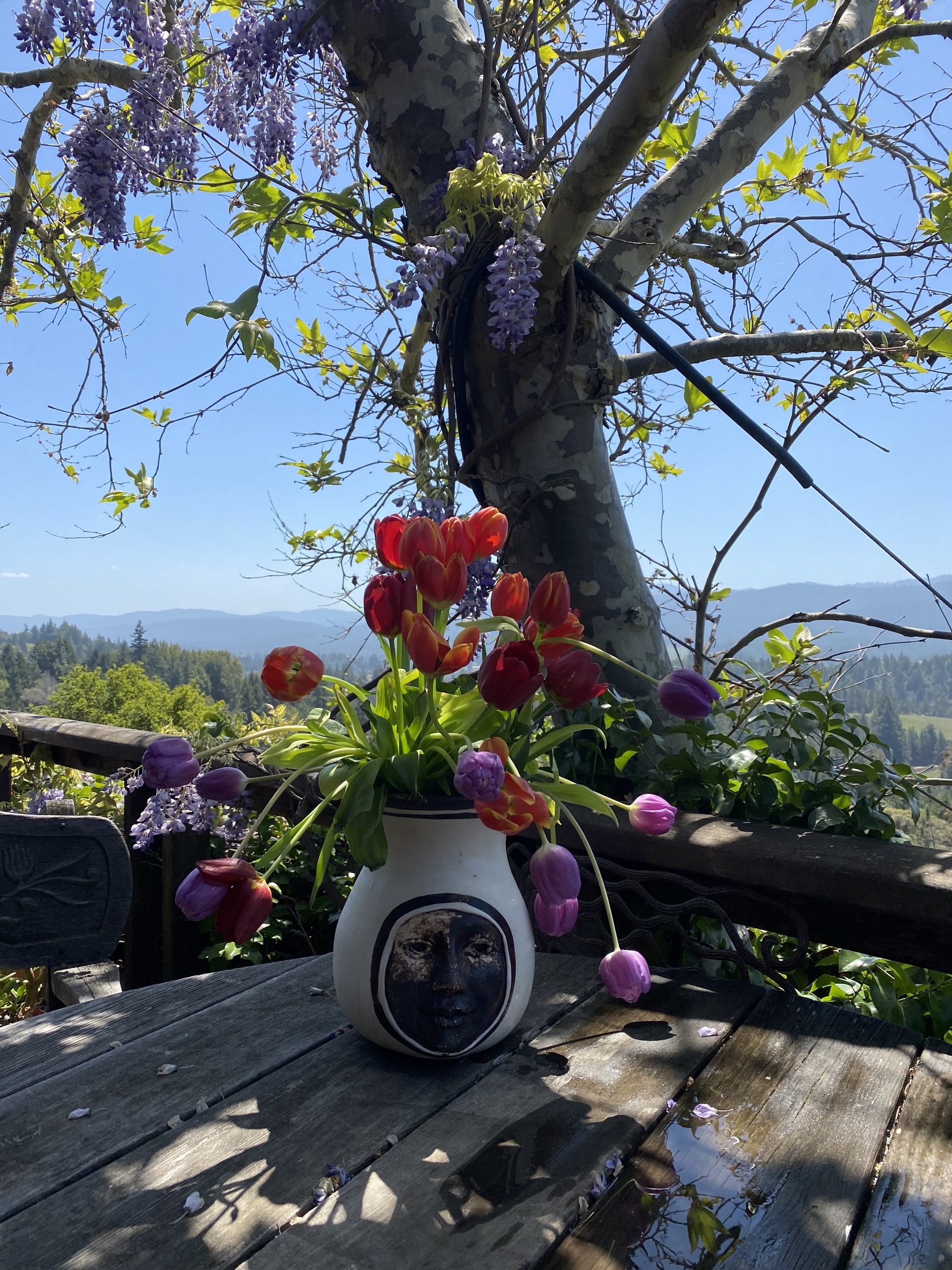 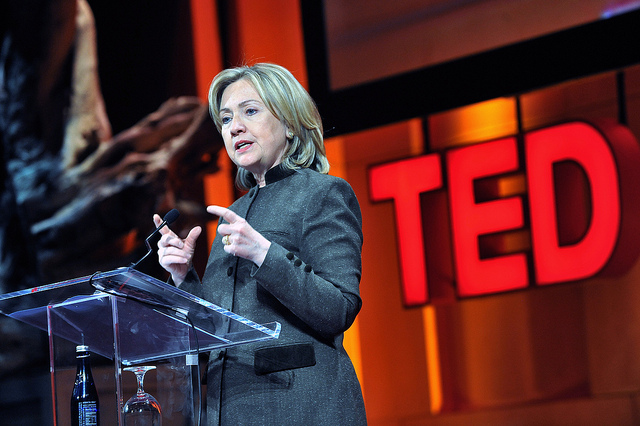