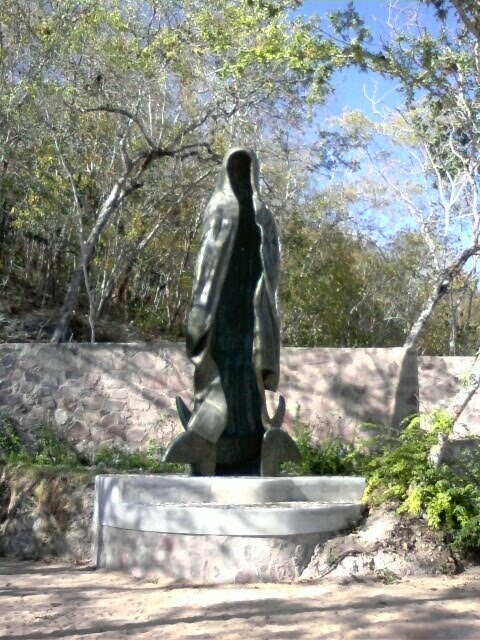 A short while ago I published a small book called Overcoming Speechlessness: A Poet Encounters “The Horror” in Rwanda, Congo, and Palestine/Israel.  In it I write that the horrors of the world are so great, and have been for such a long time, that most humans have no words for them.  That we become speechless before atrocities done to other humans, to animals and to the earth itself because it is almost impossible to believe what we are witnessing.  I have spent a lifetime finding and using my voice, so easily silenced as a young person by the overwhelm of grief.  Looking back, I see that claiming my voice, asserting it in writing, became a practice that in many ways saved me.  Saved me from despair, from hopelessness, from total and complete withdrawal, emotionally, from other human beings.  Those human beings I knew, and those I did not know.

Turning to the news recently I discovered major spiritual assaults against the integrity and pride of black and brown people, atrocities in their own way: a republican senator from Kentucky saying, after winning a seat in the Senate, that the Civil Rights Act of 1964 should perhaps have provided for the right of a private owner of a public establishment to determine whether or not to admit or serve people of color; and the Governor of Arizona signing into law two outrageous bills against people from Mexico and other Latino cultures.  She signed into law a document that would permit policepersons to stop anyone who looks – to them – like an undocumented worker and to demand proof of proper residency in the United States.  She also signed a bill that would erase Latino studies. For those of us who remember the Sixties, especially the losses to our ranks of people we so devoutly loved, as we struggled to change political, economic and social Apartheid in this country, and to teach ourselves and each other who, in fact, we are, the very idea that anyone would think this way, and feel comfortable saying or doing such things in public, is so shocking as to be initially disbelieved.

However, articulate voices have been immediately raised in both these instances.  Both African Americans and Latinos are clearly not going to take the disrespect to their people and cultures represented by the Senator from Kentucky and the Governor of Arizona lying down.  Watching the face of a young black woman on Democracy Now dismantle the Senator’s argument for a return, basically, to state’s rights when it comes to black people, I adored her.  There she was black and queenly, never for a second losing her cool, alerting the world to the fact that yes, fifty years later we know who we are, how we got that way, and how firmly we stand on the ground we have secured.  It is amazing how sweet it feels, as her elder, to see her calm self-assurance, and to have lived long enough to witness her understanding that for our collective freedom we stand in a not so shallow river of blood. Blood eternally precious to us. We will never consider going back to a time when any one of us could be told to use the back door; could be told to use the bushes instead of the restroom; could be denied a drink of water while white people sneeringly drank whatever water there was before our thirsty eyes.  No amount of drugging us, no amount of sending our children to the army to fight people they never heard of, no amount of stuffing us with bad food, will weaken us to that point.  If this is what Senator Rand Paul and the Tea Party are about, they need to reconsider.  I admit I haven’t kept up with the doings of Sarah Palin and the Tea Party, but I would advise some distancing here.

The first thing that came to mind when I watched Latino students in Arizona defend their right to learn about their own cultures was how much I wanted to be beside them.  It seemed ironic that they were demonstrating outside a college in Arizona, in the United States, while I was cheering them on from a small village in Mexico.  It is lamentable that most Americans know nothing of the beautiful culture of Mexico; that when they think of Mexico they think mainly of drugs and crime and illegal immigration.  It is heartbreaking to have enjoyed the hospitality and grace of so many areas of Mexico, over roughly three decades, that have now been horribly hit by the flooding of Mexico with cheap American corn that sends farmers, from, for example, Oaxaca, into El Norte , looking desperately for work.  The abuse of Mexicans seeking employment, like that of other “illegal” immigrants that travel North through Mexico, is almost unbearable to contemplate. To my credit, I never see a poor farmer anywhere in the world without thinking of my father.

I love Mexico for the same reason I love many other Latino countries.  It is the people, first and foremost.  People who are well known for their kindness, patience and humor.  For their art and their artists.  For their music and their dance.  For their healing technologies shared graciously and, for an American, at little cost. For their food! Even for their tempers. I of course also admire them for their revolutions.

That there are Americans who want a return to White Culture, White Politics, White History and White Literature is really stunning.  Why would we want to do this? Once free of the notion that we could somehow become white by studying and worshipping all things white, why would any American be interested in being re-enslaved?  Besides, multi-culturalism is light years more fun.

More meditation required!   is my recommendation to the Senator and the Governor and to the Tea Party, which I will now research.  “Try to think like you got some sense;” is what one of my characters tells another in my novel The Color Purple.  Meditation is good for this.  It is a medicine that plays no favorites: it can be used to cool out and calm, deepen and bolster in compassion, any of us: Senator, Governor, Student, Farmer, Teacher and Police; any of us at all.